Originally launched in 2004, as a single page static news site with local updates, Malabar News has evolved over the last 17+ years to become one of the most comprehensive and commercial Malayalam news and information delivery portals from the region.

After several ownership, management and operational team changes, Malabar News has finally united again with its original management team lead by its founder Esahaque Eswaramangalam who envisioned the web portal as a medium to create a holistic platform exclusive to his own Malabar community. Under its new management team driven by the revolutionary vision which upholds human values above exaggerated and click-bait reporting, Malabar News, the brand, has become a powerhouse in Kerala’s socio-political landscape and online media world.

The project which is currently owned and managed by Consultfull eMedia & Business Pvt Ltd has been relaunched under new progressive and experienced leadership and a robust editorial team that is focused on breaking regional, national barriers to make the portal one among the best in the innovative digital news landscape. While others continue to feed on the breaking news syndrome and comparable journalistic chops, Malabar News believes that it is its moral responsibility to interpret the past, analyze the present and empower readers about the future through media activism.

Malabar News is the region’s premium general news portal with up to date regional, national and international updates in the sectors extending but not limiting to;

To become and exist as the No.1 dependable and trustworthy regional news portal of Kerala by providing the most neutral, unbiased news & stories to our audience.

Our editorial policy propagates and operates on the fundamentals of democracy, human rights, secularism, humanity while judiciously protecting the integrity of the Indian constitution. The editorial team envisions reporting as a means to empower its readers with a scientific temper while honoring their spiritual value systems.

While continuing to appreciate and acknowledge the righteous decisions by political leadership and authorities, Malabar News will continue to be critical about the deficiencies of people at power without any regional, religious, or political affiliations and bias. 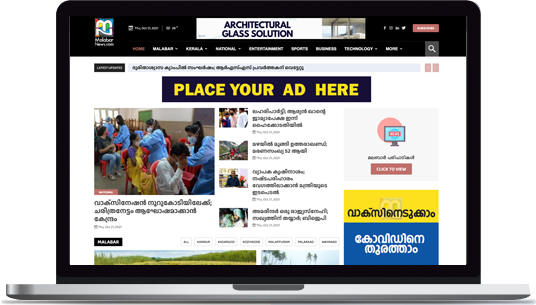 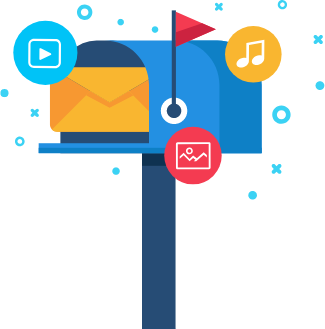